And the Winner Is: Ed McBain #Edgarmemories #edgars2017 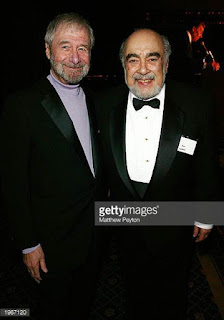 ''The Suspect'' by L. R. Wright (Viking Penguin) has been named the best novel of 1985 by the Mystery Writers of America.