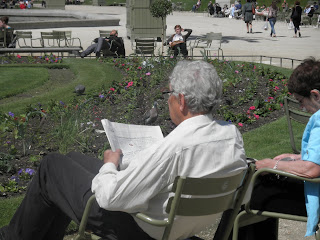 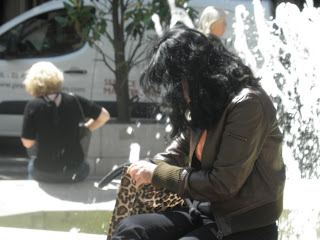 Thanks to Rick Robinson for organizing the last month's worth of choices.

Friday Forgotten Books: The Summing Up

Bill Crider: Shoot the President, Are You Mad? by Frank McAuliffe

George Kelley: How Like an Angel by Margaret Millar

Richard Robinson: The Wolves of Savernake by Edward Marston

Steve Lewis: Lady With the Dice by Joel Townsley Rogers

Thomas Kaufman: The Black Path of Fear by Cornell Woolrich

Bill Crider: Shoot the President, Are You Mad? by Frank McAuliffe

Evan Lewis: Is A Ship Burning? by Richard Sale

Paul Bishop: The Killer Mine by Hammond Innes

Richard Robinson: The Wall Around he World by Theodore R. Cogswell

Steve Lewis: The Valley of the Creeping Men by Rayburn Crowley

George Kelley: Of All the Bloody Cheek by Frank McAuliffe

James Reasoner: Kingdom of the Blue Corpses by Brant House

Paul Bishop: This is a Bust by Ed Lin

Paul Brazill: Ritual in the Dark by Colin Wilson

Richard Robinson: The Case of the Real Perry Mason by Dorothy B. Hughes

Steve Lewis: Death and the Chapman by Kate Sedley

Terrie Farley Moran – A Nun in the Closet by Dorothy Gilman

Always nice to see a thumbs-up for Thumbprint and the great Glauser.
==========================
Detectives Beyond Borders
"Because Murder Is More Fun Away From Home"
http://www.detectivesbeyondborders.blogspot.com/

Rick Robinson is handy to have around, isn't he, Patti.

As Flannery O'Connor said, a good man is hard to find.