They Love it but You Can't Preorder It. What's Wrong with This? 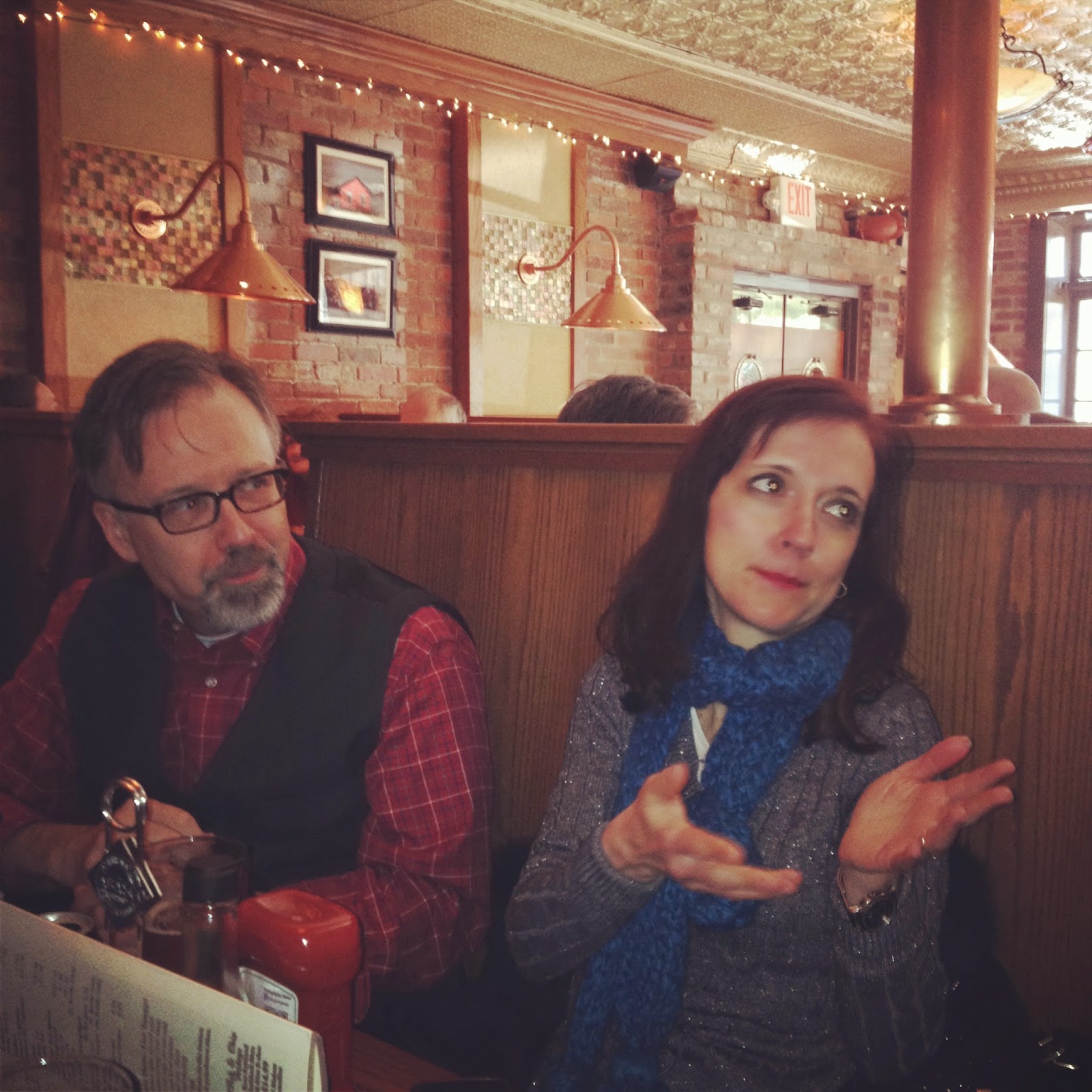 An Amazon Best Book of the Month, June 2014: Megan Abbott writes about the madness of adolescence better than anyone. She seems to understand teens’ urgent rush to grow up, to try on adult masks and costumes and play adult games. But she also knows: in the big game of pretend, there are often grown-up consequences. In the spooky town of Dryden--“the cloudiest city in the state,” we’re told--high school girls are getting sick, one by one, seizure by seizure. Is the lake toxic? Is the drinking water poisoned? Are vaccinations to blame? Is it the sex? Paranoia begets fear and, fueled by texted whispers and internet rumors, a frenzy roils into a contagious hysteria. Characters’ legs and hands shake. They feel a flutter in the chest. Their chins quiver. It’s hard to breathe. “Don’t you see?” says one parent. “It’s just begun.” The story of what’s afflicting this tainted school is told through the entwined points of view of a divorced teacher, his fast-maturing daughter, and his stud hockey player son, all three tied in their own mysterious way to the source of the fever. The real fever here is the lust, hormones, jealousy, and fear of being a teenager. And high school is its breeding ground, the place that can mark us for life. As one teacher observes: “That’s what high school does.” The Fever is a brilliant and chilling tale of the bewildering age when everything--friendship, love, sex, revenge--feels “new and terrifying and significant.” To survive it? It’s heartbreaking. --Neal Thompson
But sadly, you can't preorder it from Amazon. Order it elsewhere.
Posted by pattinase (abbott) at 4:56 PM

I have not read any reviews because I want a surprise.