Five Books That Influenced You Most Growing Up 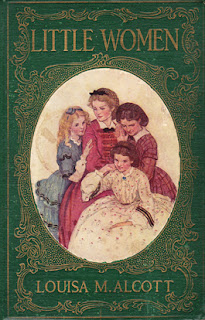 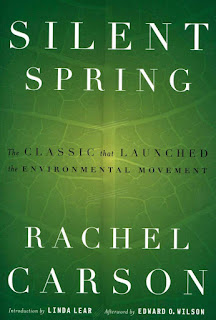 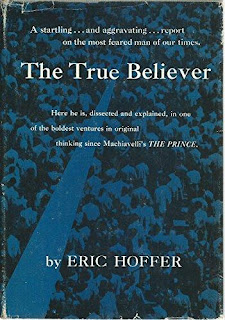 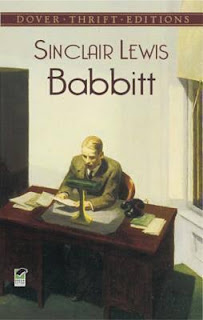 The Big Book of Science Fiction, Catcher in the Rye, Huckleberry Finn, The Hound of the Baskervilles, I Am Legend.

Hmm....let's see... Little House on the Prairie, The Diary of Anne Frank, Black Like Me, Catcher in the Rye, Mrs. McGinty's Dead.

The Count of Monte Christo, I Married Adventure, The Grapes of Wrath, The Sun Also Rises, David Copperfield.

TOM SWIFT AND THE CAVES OF NUCLEAR FIRE, the Hardy Boys series, Robert Heinlein's CITIZEN OF THE GALAXY, and Andre Norton's STORM OVER WARLOCK and GALACTIC DERELICT.

CAT IN THE HAT (age 3): The first book I checked out of the library and the first book I read on my own. Not a great book (in fact, there's a lot of "grooming" behavior going on, with the Cat assuring the kids that their "mother won't mind" if they do something they know they shouldn't), but the first one to open the world of reading to me.


THE CARPETBAGGERS (age about 6): I didn't read this until much later, but I remember looking at my mom's copy and becoming aware that a book didn't need pictures to tell a story; that words could paint pictures.


MOTHERS AND DAUGHTERS by Evan Hunter (age 11/12): The first "adult" book I read--not just adult in themes and situations, but also adult in style, using flashbacks and the gradually-revealed "shocking secret" (still one of my favorite literary devices).


KATHERINE by Anya Seton (about 13): Historical fiction about Katherine Swyneford, mistress of John of Gaunt. This set the stage for my adolescence where I read enormous quantities of historical, gothics, and romance novels.


LADY CHATTERLEY'S LOVER (about 14): I probably started reading this because it had a reputation for being racy, but (sex scenes aside), it was one of the first books I read that opened my eyes to true literary style.

Deb, I was going to mention Lady Chatterley too! Around that age I was babysitting down the block and "found" a copy in the bedside table.

I, too, was influenced by THE CARPETBAGGERS. My 7th grade social studies teacher asked our SP class (You were supposed to be really smart but that remains questionable) what a proxy was. I was the only one to raise my hand as there was a proxy fight in that educational book that this "smart" seventh grader was expanding my knowledge base with. I really impressed that teacher.

The Carpetbaggers?! By Harold Robbins?

Here's a brief list that changed the way I looked at the world and myself or influenced me in my much later field of study:

In Junior High School I faked an illness so I could stay home and read ELMER GANTRY. It was a book I couldn't put down at the time.

Loved Pippi Lonstocking! And LOOK HOMEWARD ANGEL. ELMER was too much for me.
Great list John. I read most of those when I was older though.

I counted from elementary school through my high school years. Very few of the books I read as a kid shaped or influenced me. It wasn't until I was about 14 that I took books seriously and saw in them reflections of my own life and the possibilities of a future.