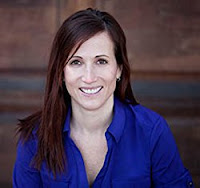 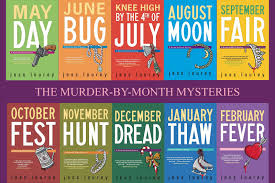 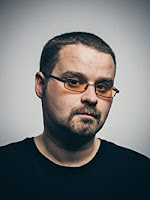 Good to know! Thanks for sharing, Patti.

This is a great marketing idea!

cool. I've been seeing these kinds of promotions around. Wonder how they work.